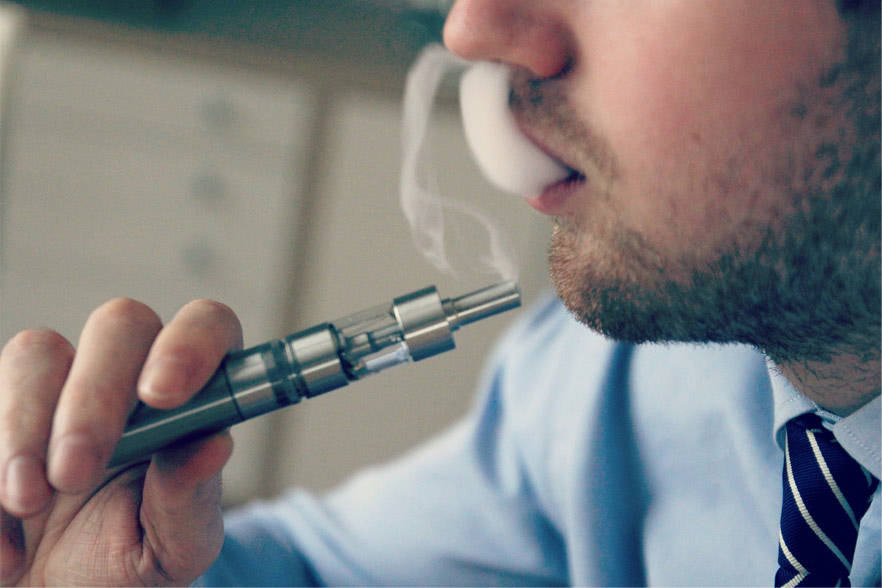 Smokers beware, switching to electronic cigarettes or “vaping” as it is commonly known in NSW can make you a criminal, sort of!

Despite electronic cigarettes containing 95% fewer chemicals than their traditional counterparts, did you know they are technically illegal in our great nanny state of New South Wales? However don’t panic just yet as there are a number of loopholes along with strong support for their legalisation. Furthermore, go across to border to Victoria or Western Australia and the air around their use is rather cloudy!

The problem authorise find with making vaping legal is a) the nicotine factor b) lack of solid research and c) authorities not wanting to re-normalise smoking. Smokers beware, switching to electronic cigarettes or “vaping” as it is commonly known in NSW can make you a criminal, sort of!

Politics aside, here is what the law currently says in NSW in regards to the use of E-cigarettes:

Whilst the UK, New Zealand and a growing number of countries have legalised and strongly support e-cigarettes and their use, the laws in NSW surrounding their use read more like someone has been smoking more than they tobacco they omit!